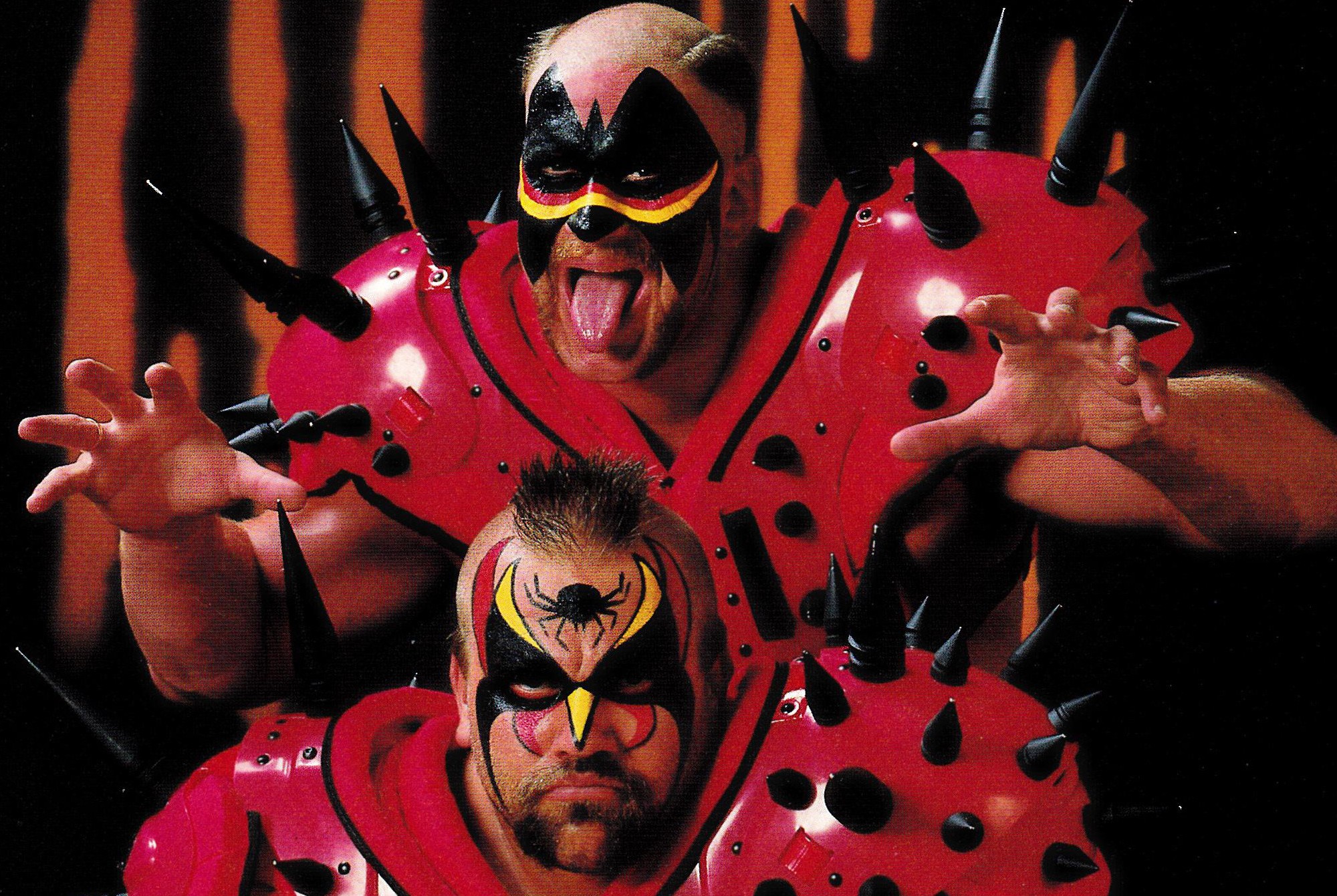 Hello world! It’s been a while, but a new BB league has just commenced here in Portland and so my motivation to post has returned.

OrdoBowl’s Winter 2016  persistent league offers glittering prizes, a promise of blood and glory, new coaches and a glorious total of 17 teams competing for the title.

After last year’s fair to middling performance with the Norse in a very bashy meta I decided to shift gears completely and roll out a team I haven’t played in over a decade. Wood Elves! (less booing in the back there!)

The two main reasons for this are a) I have a shiny new Cabiri team from MK Miniatures that needed painting and b) I’ve played bash fairly solidly for the last 5 years and fancied a change of pace.

Fairly standard fare, I’m aiming to add an apothecary, a second catcher and a third RR in short order before I have to start thinking about whether I want to hire a thrower.

So, week one went rather well as I recorded a 5-0 smashing of the Red Menace (see photo). I’ll not dwell on it too much. Chappy I think has realized how tough the Khorne roster is to use, especially against a team like mine, which has about as much interest in engaging in a brawl as Donald Trump has in engaging in reasoned argument and debate.

Suffice it to say, I was on the right end of two Blitz kick off rolls, and the devotees of the Blood God had some pretty god awful block dice rolls. I think Chappy managed to break armour (or leotard in my case) about 6 times all game resulting in 1 BH elf and a couple of knock outs. I didn’t roll any 1s to dodge all game, and only double 1’d once. That was attempting to receive the pass that would have made it 6-0.

Post game I had improvements on  a Wardancer (Strip ball) and my Catcher (Guard!!) and was able to pick up my apothecary. I’m pretty sure I’ll be needing him next week as poeple start getting fed up with my SEB (standard elvish bullshit) and start fouling…!